Improvements in the job market since the Great Recession’s end have resulted in a different issue for some industries: Labor shortages.

The thought of positions not having enough candidates might have felt foreign at the height of the recession, when unemployment lingered around 10%. But as the economy and hiring improved over the past seven years, recruiters and hiring managers sometimes now face challenges filling certain in-demand positions.

Reasons for hiring gaps differ depending on industry and profession. Examining the CareerCast.com Jobs Rated report’s 10 toughest jobs to fill in 2017 reveals some interesting cause-and-effect.

Consider Data Scientist. Since the Jobs Rated report began tracking this burgeoning field, it regularly ranks among the very best careers. One reason is its high growth outlook, with projected hiring increases of 16% in the next decade.

Spurring that growth is a need for businesses and organizations of all kinds, across various sectors, to expertly parse through data and turn it into actionable information.

Because Data Scientist is a relatively new career, however, there isn’t an established workforce of trained professionals. Many universities do not offer degree programs specific to data science, which means some getting workers entering into the field do so from other disciplines.

Software Engineer faces somewhat similar challenges. Software engineering and development have long been vital to the IT industry, but the landscape is changing dramatically with the proliferation of high-functioning smart devices. This burgeoning career has a growth outlook of 17%, according to the BLS.

Registered Nurse is another high-outlook profession, and a cornerstone for the booming healthcare industry. It’s also the profession with the single-most openings currently found in the CareerCast.com jobs database. This scratches the surface on the high-demand and overwhelming need for qualified nursing applicants in the coming years.

The BLS projects new nursing hires of nearly a half-million over the 2.75 million currently employment. However, the actual need by 2024 may be closer to 1.1 million – the result of retiring staff leaving the workforce.

A unifying theme between the hiring demands facing employers in IT – as in the case of Data Scientists and Software Engineers – and in healthcare, like a Registered Nurse, is that unemployment is low in these sectors.

The Georgetown University Center on Education and the Workforce reports healthcare and technology are two majors with the lowest unemployment majors rates for recent graduates. With a decline in the number of college grads. That means fewer applicants for job openings.

It’s a similar situation for finance and business graduates. The projected growth for one profession in this discipline -- Financial Advisor – is a whopping 30%. General and Operations Manager is lower at 7%, but with a projected total increase of 151,000 hires by 2024 in order to replace a retiring labor force.

The underlining challenge hiring managers for each of these professions face is finding applicants with the necessary skills. It’s true even in fields that haven’t necessarily been flourishing in recent years, like Truck Drivers, who need a special Commercial Driver’s License.

The Great Recession’s impact on commerce had ripple effects throughout the economy, and few felt it quite like the transportation industry. When consumers have less to spend, demand for products drops – and that means a decline in the materials being moved.

As employment, wages and consumer confidence have grown, trucking has struggled to reach pre-recession labor levels.

The JOC Group reports positive hiring growth for Truck Drivers throughout 2016, but need remains high. Truck Driver is the second-most plentiful listing in the CareerCast.com database. 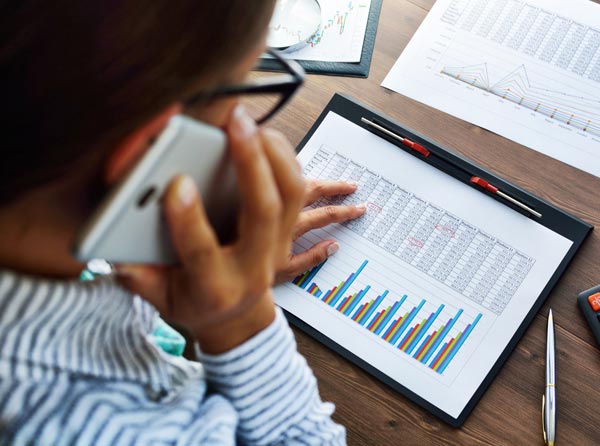 Demand is high, but the field itself still being relatively new makes the search for qualified candidates challenging.