The Top 10 Scary, Creepy and Just Plain Disturbing Jobs of 2010

The Top 10 Scary, Creepy and Just Plain Disturbing Jobs of 2010 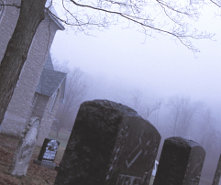 Picture yourself in a dingy basement laboratory. A lone florescent bulb bathes the walls with flickering light. On a large metal table is the body of a man, his throat slashed open, his skin cold and stiff. Clearly he's been dead for some time. Suddenly, something moves just beyond your peripheral vision. Was it a rat? A roach? Then you see it again – a slight twitch in the dead man's hand. Looking closer, you realize that the movement isn't a twitch; it's coming from beneath his skin. Grabbing a scalpel, you slice the man's fingers open one by one, searching for something alive…

While hunting for maggots in dead people is a creepy way to earn a living, the truth is that many jobs traditionally thought of as scary aren't very disturbing in the real world. For example, countless horror movies feature a lonely gravedigger in an abandoned cemetery at midnight. But the reality of modern-day grave digging typically involves operating a backhoe in the middle of the day – not exactly the stuff of nightmares. So before you don that gravedigger costume for Halloween, you might want to ask yourself:

Instead of horror movies and ghost stories, the Jobs Rated list of scary jobs relies on a different kind of "scary factor": phobias. Thousands of phobias are diagnosed each year, ranging from the creepy (necrophobia: fear of dead bodies) to the not-so-creepy (aulophobia: fear of flutes), which can make it difficult to determine which ones should qualify for a "10 scariest jobs" list. However, the Merck Medical Library and the Library of the Surgeon General both list phobias that are frequently diagnosed, and this data serves as the basis for the 10 jobs that stand out as having an especially high freaky factor.

Other jobs will bring you face-to-face with your worst nightmares, but in order to avoid repetition we've covered each major phobia once (with the exception of jobs with multiple phobias). Think a scary job got left off our list? Let us hear from you in the comments below.

Here are the top 10 scary, creepy and just plain disturbing jobs of 2010: 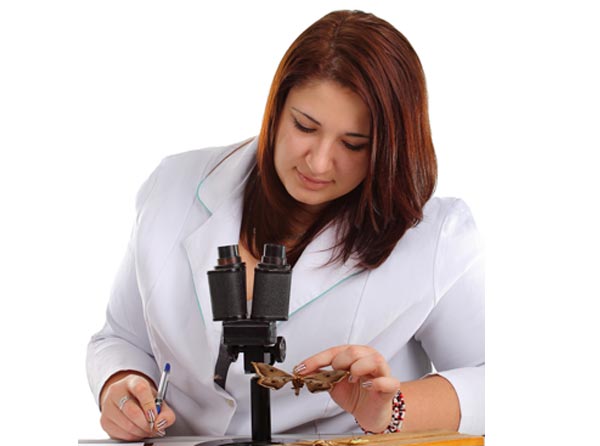 There may be other fields that deal with death, blood or insects, but few combine all three like Forensic Entomology – and none manage to do it in such a creepy way. As anyone who has been around a dead body or fainted at the sight of blood can attest, it’s not easy to spend a workday carving up cadavers without being creeped out. Toss maggots gestating inside a person’s organs into the mix, and you’ve got a recipe for the scariest job of 2010.