Most Underrated Jobs of 2011

Most Underrated Jobs of 2011 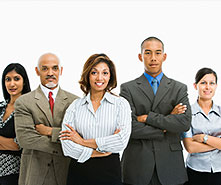 When most of us were in elementary school, our teachers taught us to aim high in our careers and strive for such prestigious jobs as doctor, lawyer, pilot and even President. But as we learned in the years that followed, the excitement those jobs promise typically sounds a lot better than the reality. On the other hand, the jobs held by our parents, neighbors and siblings, which seemed like “normal” jobs, may actually provide many more rewards than we ever imagined.

To that end, the CareerCast.com editors reviewed our in-depth Jobs Rated data to identify the most underrated jobs based on a range of criteria. While terms like flashy, glitzy, glamorous and prestigious aren’t typically associated with our list of underrated jobs, these careers have some great advantages that are often overlooked. They’re professions that don’t woo people with the high salaries or notoriety, but instead have characteristics that make them especially worthy. For instance, our most underrated jobs typically have median-to-higher income levels, lower stress, lower environmental dangers and lower physical demands. And even in this tight economy, all share one great attribute: a lower than average unemployment rate.

"I have the best of both worlds. I get to do the work that I want, but I don't have the high demands that a lawyer does,” says Jennifer Dahms, a paralegal at a Milwaukee law firm.. "I wouldn't say that my job is underrated. I would say it's equally balanced. I get to take vacations, leave work and have a life."

While paralegal takes top honors in our ranking, insurance agent isn’t far behind. "I think it's interesting, but not a surprise we made the list," says Sherri Primes, an Orange County, Calif., insurance agent. "It's the only career or job that I've ever had that I feel I get to do something good for people. I can impart change in people’s lives."

While the paparazzi may not be knocking down their doors, the following jobs are worth a look if you’re considering changing careers. They also apply if you’re a recent graduate looking for a career that will reward you for many years to come. 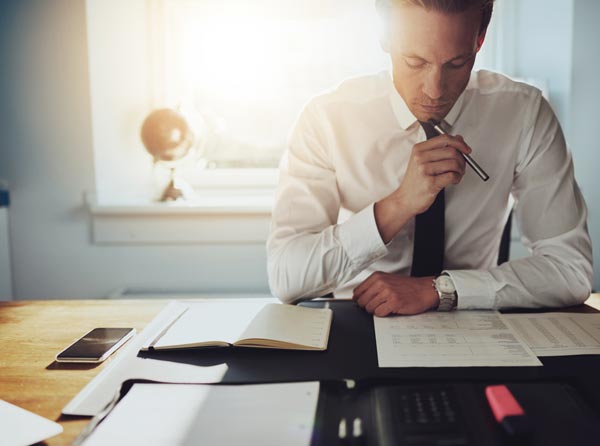 Assists attorneys in preparation of legal documents; collection of depositions and affidavits; and investigation, research and analysis of legal issues.