Most Overrated Jobs of 2012

Most Overrated Jobs of 2012 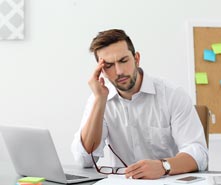 A common trait shared among the CareerCast.com most overrated jobs of 2012 is allure. None are without their appeal – they wouldn't be deemed overrated otherwise.

They also share high levels of stress. Some face dwindling job markets among growing candidate pools, while others have been hit hard amid economic turbulence.

“It can be cutthroat,” says Dave Wetzel, an account supervisor with eight years’ experience as an advertising agency executive.

Accommodating numerous clients whose expectations can vastly differ makes for a stressful work environment. An ability to adapt and find middle ground with clients whose “expectations are sometimes out of whack,” is the greatest challenge an advertising executive must address, Wetzel says.

To be sure, the stress can be motivating for the right work personality, and for those who do handle it well the job is rewarding. The same can be said for all of our selections in the overrated jobs list. But these jobs aren't for everyone.

“I’ve seen people burn out fast,” Wetzel says. “People snap who can’t deal with the constant deadlines…and then they pursue other careers.”

Wetzel chose advertising after interning with a public relations firm. He made the transition because, he says, “True public relations is a dying art, and I was worried about getting a good job,” he says, citing the crowded landscape of job seekers in PR.

While our overrated and underrated distinction is subjective, we craft our rankings by using data from the CareerCast 2012 Jobs Rated report, including recent social and economical impact on specific industries, as well as data from the Bureau of Labor Statistics. The same criteria was used when formulating the most underrated jobs rankings. 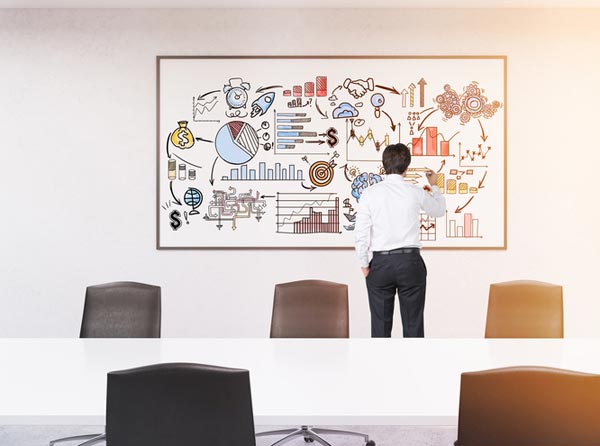 Turnover resulting from the pressure of high expectations and the competitive nature of the industry makes advertising agency executive one of the most stressful jobs available. Hiring outlook for the field is also low.