Most Endangered Jobs of 2014

Most Endangered Jobs of 2014 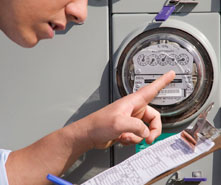 To make room for the new, the old sometimes has to go. The job landscape is bustling with new opportunities in the information technology sector, but the proliferation of these distinctly 21st century jobs comes at the expense of other industries.

Take mail carrier, one of the jobs most impacted by technology and among the most endangered.

Mail carrier finished No. 200 out of 200 careers examined in the CareerCast 2014 Jobs Rated report for projected growth outlook, with an expected decline of 28% by 2022, according to the U.S. Bureau of Labor Statistics.

Of course, a shrinking market for newcomers to a profession doesn’t diminish its quality for those already working in the field. For example, when the U.S. Post Service reached its $15 billion borrowing limit in late 2012, the National Association of Letter Carriers issued a statement pointing out their $25 billion surplus in pension funds. That’s great for current mail carriers, but the profession is rapidly contracting for postman wannabes.

Mail carrier is just one casualty of a tech-based job market that shares a unifying theme: paper.

Newspaper reporters face a projected 13% decline in hiring in the coming years. Layoffs and furloughs in the industry are commonplace, the result of advertisers slashing their print budgets by nearly 30% since 2009, per a NewspaperDeathWatch.com report.

“When I started in the business, I imagined paying my dues for a few years and moving up to better beats or an editor’s role,” says one former newspaper reporter in Southern California. Nate moved to public relations in 2011, the same year 152 newspapers cased operations around the nation.

“But after almost 10 years I saw how few jobs there were and no opportunities to move up,” he says.

Consumers are not simply eschewing reading the news, but rather are consuming their information online and not in print.

Want to catch up on the latest news? Power on your smart phone or tablet and get the latest happenings from around the globe in one place. Want to read a book? Download any one of thousands of titles instantly.

The logging industry is feeling the impact of the move from print to digital. Says Eric Johnson, publisher of Northern Logger, dramatically lower demand for paper means much less demand for wood pulp that lumberjacks help provide. The result is a 9% decline in logging industry employment.

“When I was searching for a career change, a friend suggested I work at a copy shop just to pass the time while making some money,” he says.

Business was slow, he says, so he studied computer film and photographical editing on the side, a skill he now puts to use in freelance projects for clients including MTV.

Of course, the use of paper isn't the only factor behind technology endangering certain fields. Sometimes, advancements render the need for certain jobs moot. Meter reader is one such field. A growing number of gas and electric companies are installing electronic meter readers that instantly provide usage updates. The result is a 19% job decline anticipated by 2022.

And as we become a more technological society, the move away from an agrarian lifestyle that began more than a century ago reaches a peak. Of course, technology facilitates existing farmers’ ability to “produce more with fewer workers,” as the BLS describes it, so even farming jobs are taking a hit.

Below are the 10 most endangered jobs, according to our 2014 Jobs Rated report and statistics culled from the BLS: 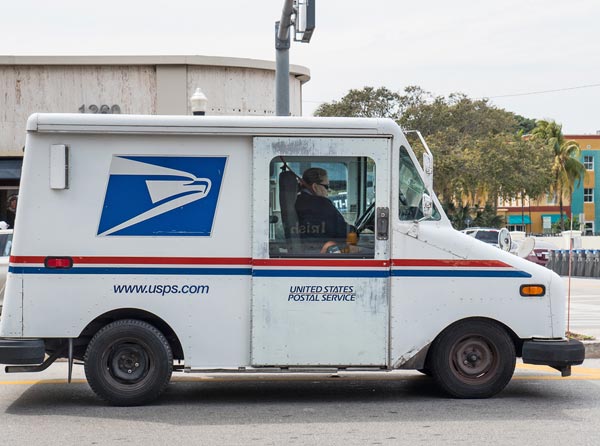 The proliferation of online communication and immediate accessibility have profoundly impacted postal services. As our society gains more and easier access to web connectivity, the decline in postal jobs over the coming decade is expected to be severe.

"Employment will be adversely affected by the decline in first-class mail volume due to increasing use of automated bill pay and email," the BLS reports.