The Least Stressful Jobs of 2017

The Least Stressful Jobs of 2017 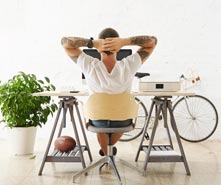 No job is completely free from stress, whether you are in a career tracked by the 2017 Jobs Rated report or not. However, using the criteria of 11 factors designed to evaluate workplace stress, we found that some professions score more favorably than others.

Scoring lower per the CareerCast.com Jobs Rated stress factors is not a commentary on the societal importance of a job, either. The least stressful job of 2017 proves that.

Diagnostic Medical Sonographer was ranked as the least stressful of the 200 careers tracked in the Jobs Rated report.

This job plays an important role in healthcare, providing imagery for expectant mothers and identifying possible injuries to the muscles.

Indeed, the field’s important. But how we define stress finds it’s also one of the more welcoming environments.

What ranks a job as less stressful are our 11 criteria:

A job with little-to-no travel, promising growth opportunities, an immediate urgency or risk of death or severe harm, and relative anonymity from the public eye – like Diagnostic Medical Sonographer – scores as less stressful.

RELATED: MOST STRESSFUL JOBS OF 2017

But that doesn’t detract from a job’s significance. In fact, that’s a common theme among the 10 least stressful jobs of 2017.

Kristina Libby, who works as a PR executive and an adjunct professor at the University of Florida, said the two workplace environments differ vastly.

“A year in education is a pretty short period of time,” she says. “A year in PR is a lifetime.”

Libby adds that the stress from working as a University Professor comes in pursuing tenure track. For non-tenured positions, the growth outlook is a robust 13%, however.

As is the case in any career -- whether it be the least stressful or most stressful jobs of 2017 -- Libby makes a great point: Stress comes from the pressure one puts on oneself.

"It's really up to you to make sure people have the right skills to go out and get their jobs [after graduation], and I take that very seriously," she said.

No. 9, Pharmacy Technician, is responsible for preparing important prescriptions for patients in need.

Compliance Officer – second among the least stressful jobs of 2017 – ensures that the day-to-day operations of a business or other organization remain up to state and federal laws.

Travel varies from low to nonexistent. Physical harm is not an imminent threat. The environmental conditions, typically an office setting, are not rife with the hazards present in some of the most dangerous jobs.

And these are attributes common in the sectors dominating the least stressful jobs of 2017: IT, healthcare and business. 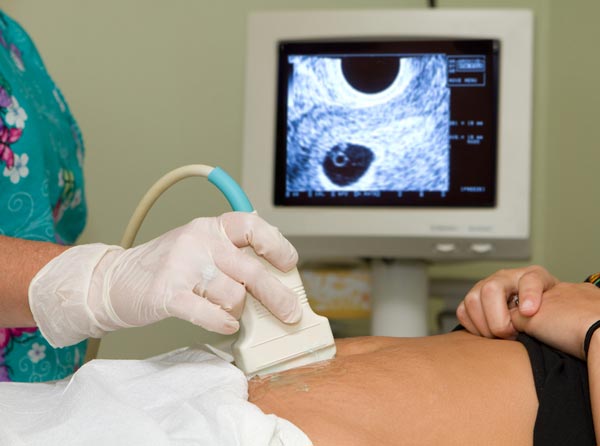