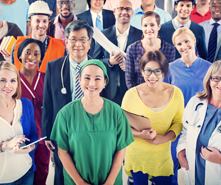 The job landscape never stops evolving. One need look no further than the 2016 CareerCast.com Jobs Rated report, now in its 28th year.

Over the course of nearly three decades, changes to the economic and career environment have rendered once desirable jobs now almost nonexistent. In their place come exciting new job prospects.

New serves as a central theme for the 2016 Jobs Rated report. Careers newly added to the report made a splash.

Information security analyst debuts at No. 3. Diagnostic medical sonographer's first Jobs Rated appearance is at No. 5. And data scientist, only added to the report in 2015, ascended to No. 1 overall.

What these latest changes tell us is how the 2016 job market and its outlook for the immediate future are shaped. IT, healthcare and mathematics are represented in those three positions, and in the current landscape, these are the cornerstone industries leading the way.

That could and almost assuredly will change when the 56th Jobs Rated report is released, make no mistake. How it changes is the real question.

For a complete breakdown, view the Jobs Rated methodology. 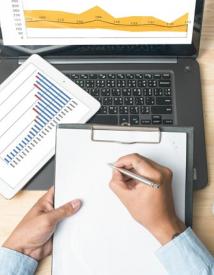 Combines information technology, statistical analysis and other disciplines to interpret trends from data. 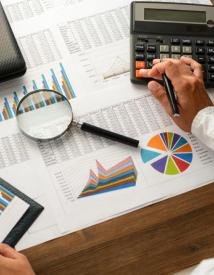 Uses statistical methods to collects and analyzes data and to help solve real-world problems in business, engineering, healthcare, or other fields. 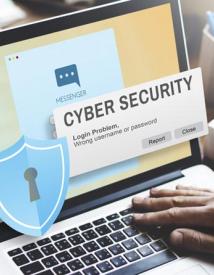 Plan and carries out security measures to protect an organization’s computer networks and systems. 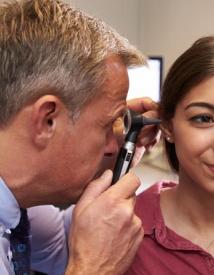 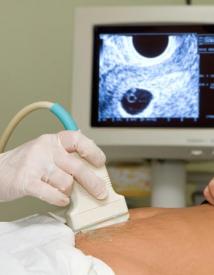 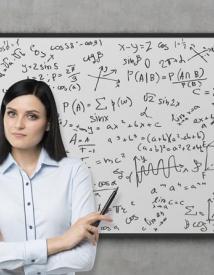 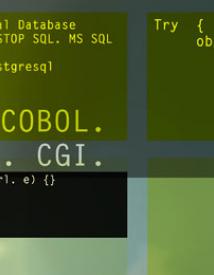 Develops the applications that allow people to do specific tasks on a computer or another device. Others develop the underlying systems that run the devices or that control networks. 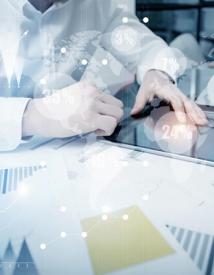 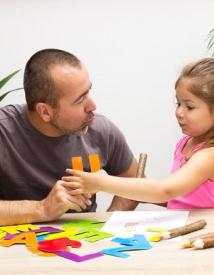 Assesses, diagnoses, treats, and helps to prevent communication and swallowing disorders in patients. 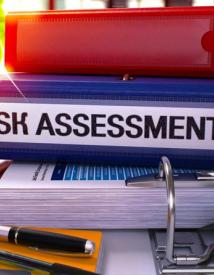 Analyzes the financial costs of risk and uncertainty. 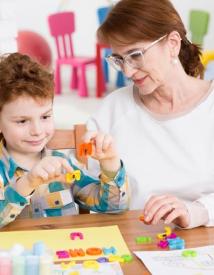 Treats injured, ill, or disabled patients through the therapeutic use of everyday activities. 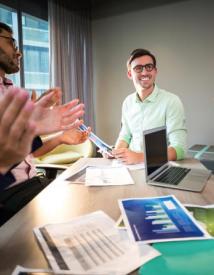 Plans, directs, and coordinates the administrative functions of an organization. 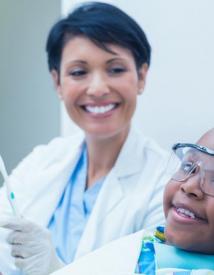 Cleans teeth, examines patients for signs of oral diseases such as gingivitis, and provides other preventive dental care. 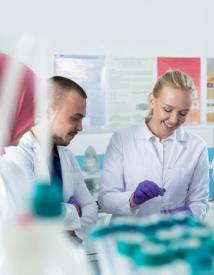 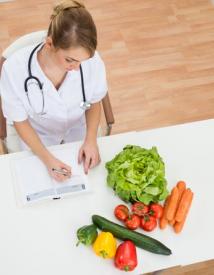 Advises people on what to eat in order to lead a healthy lifestyle or achieve a specific health-related goal. 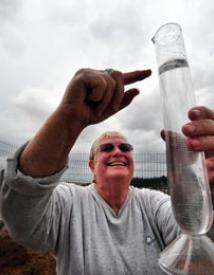 Studies the weather and climate, and how those conditions affect human activity and the earth in general. 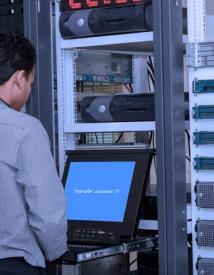 Responsible for the day-to-day operation of an organization's computer networks. 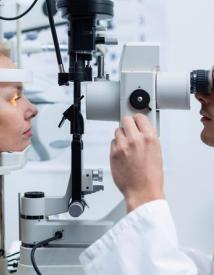 Examines the eyes and other parts of the visual system. Also diagnoses and treats visual problems and manages diseases, injuries, and other disorders of the eyes. 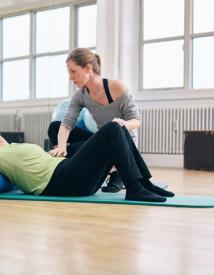 Helps injured or ill people improve their movement and manage their pain. 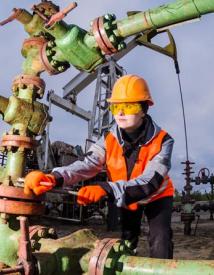 Designs and develops methods for extracting oil and gas from deposits below the Earth’s surface.