The Highest Paying Jobs of 2016

The Highest Paying Jobs of 2016 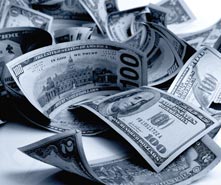 The 10 highest paying jobs from the CareerCast.com Jobs Rated report all easily clear the six-figure mark, but the path to obtaining one of these positions isn’t easy.

Surgeon tops the 2016 Jobs Rated report ranking for income among the 200 careers tracked, with an aggregated annual median income of $357,192. However, because our listing is an overview for all disciplines of surgery, this figure tells a part of the story.

Orthopedic Surgeons, for example, command a median salary of more than half-a-million dollars every year, and Cardiologists are not far behind.

No matter the area of emphasis in which a Surgeon works, the training needed to become one is extensive – not to mention expensive.

To become a Surgeon – like the other clinical fields ranked in our top 10 highest paying (Physician, Dentist, Orthodontist and Psychiatrist) – requires earning a Medical Degree. This means medical school and residency programs beyond undergraduate schooling.

Public Relations Executive ranked among our most stressful jobs this year, due to the fluctuating time demands and extensive work in the public eye. Because a Public Relations Executive serves as the face of an organization, company or individual public figure, the position can command an annual median wage over $104,000 a year across all executive levels, and more than $200,000 at the senior level.

Military personnel lead the most stressful job rankings. Those in charge, Military Generals, take on great stress through heavy responsibility. A rank of 0-10 with 20 years of experience earn approximately $192,000 annually, though opportunities to achieve this level are rare.

The future offers far more job prospects in the high-paying field of Data Scientist. The No. 1 job in the 2016 Jobs Rated report, Data Scientist can earn an annual median wage of $128,240. With growth outlook of 16%, however, and no formal requirement for post-graduate schooling, Data Scientist ranks as one of the more inviting from our highest paying jobs.

Similarly, Petroleum Engineer offers high growth outlook (10%) and a six-figure salary, with an entry-level requirement of a four-year college degree. 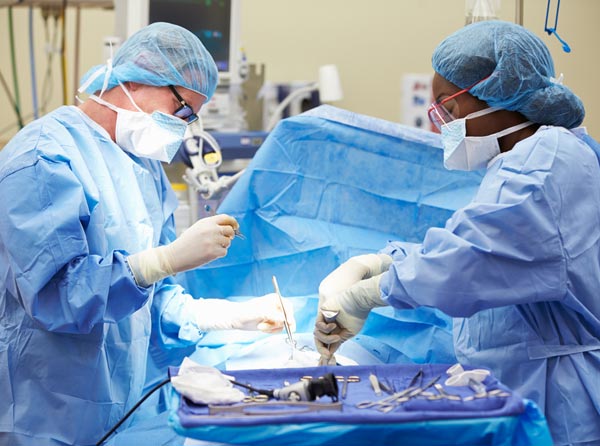