The Best Jobs Without A College Degree

The Best Jobs Without A College Degree 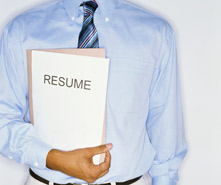 At this time every year, many new high school graduates enter the working world with no intention of earning a four-year college degree. In fact, they make up the majority of all working-age people in the U.S.

The Census Bureau reported recently that 30.4 percent of people over age 25 nationally hold at least a bachelor’s degree, and 10.9 percent hold a graduate degree, up from 26.2 percent and 8.7 percent 10 years ago. While that's the highest college graduation level ever for American workers, it shows that almost 70% of the workforce doesn't have a degree beyond high school.

Yet the lack of a college degree doesn't mean a rewarding career isn't possible. In fact, as the job market slowly improves, opportunities for high school graduates are increasing steadily. For example, the information technology field is offering many tech-savvy high school grads a very promising future. Web developers are in high demand, for example, and job seekers are gravitating to the field each year even without a specialized degree. In fact, web developer tops our list of the best careers that don't require a four-year degree, according to the 2013 Jobs Rated report.

Of course, landing a great IT job without a college degree takes perseverance.

“I had to prove myself,” says software developer Sol Hershkowitz of New York-based Viasoft.com, a company he founded that specializes in business process improvement and software development. Hershkowitz was working as a search engine optimizer and copywriter when he began freelancing as a web developer.

It’s very much a self-made path, he explains. Self-education is the necessary foundation for a beginning developer, and Hershkowitz says he scoured books on development, but that online outlets were the most beneficial resource.

“There are a lot of smart developers out there who share tips,” he says.

Self-employment opens door to those without degrees, whether freelancing or operating one’s own business. Hershkowitz emphasized the importance of branching out individually.

“I highly recommend freelance or launching your own company [if you lack a degree],” he says. “I started out with just a few clients form freelancing…[and] slowly but surely added more clients.” Since establishing his base, he adds: “I have never had one [client] ask about my education.”

Our Jobs Rated report reveals that Web developer, electrician, skincare specialist and plumber are some of the best jobs without a college degree, especially if you own your own business. The average median salary per U.S. Bureau of Labor Statistics (BLS) data for our top jobs without a college degree is $41,307. To be sure, the top 15 careers in the Jobs Rated report requiring a Bachelor’s degree or more average $73,771 in annual median salary, but the cost of that education can easily exceed $200,000.

Trade vocations are vital to the United States’ ongoing economic recovery, particularly with renewed emphasis on the manufacturing sector. Some of the top career paths in the 2013 Jobs Rated report fit this description, and do not require a college degree, including automobile body repairer and another new addition, glazier. Here is our list of the 14 best jobs that don't require a college degree: 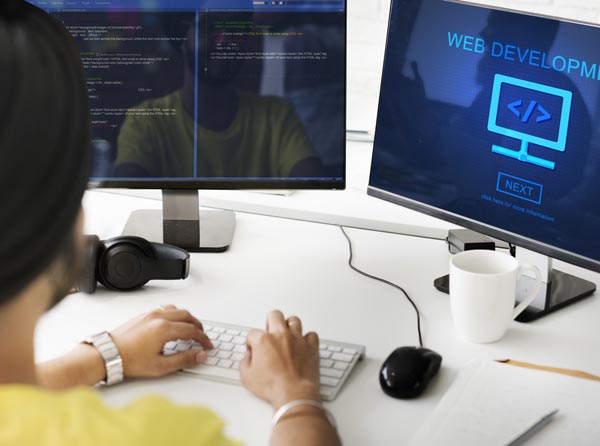