The Best Jobs in Pennsylvania for 2014

The Best Jobs in Pennsylvania for 2014 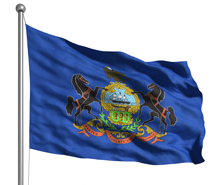 Looking for booming career opportunities in Pennsylvania? The healthcare industry looks like a sound bet.

Healthcare professionals are in high demand across the Keystone State, and demand is expected to stay that way for years to come, according to data compiled by the U.S. Bureau of Labor Statistics (BLS) and the Pennsylvania Department of Labor and Industry (DLI).

Healthcare industry jobs account for the most new jobs being created in Pennsylvania, and the industry is only expected to grow, the DLI reports. Physical therapist, optometrist and registered nurse are three of the best healthcare jobs in the state, according to the Jobs Rated Report methodology. All three can claim above-average pay and very strong hiring outlooks in Pennsylvania by 2022, thanks to the state's aging population.

Per U.S. Census estimates, 16.4% of Pennsylvania’s population is 65 or older. That’s more than 2% higher than the national average, making Pennsylvania one of the five oldest states in the nation.

Other jobs that can claim annual salaries above the national average and a promising hiring outlook are civil engineer and industrial engineer. Opportunities for civil engineers in Pennsylvania are expected to rise by 19% by 2022, in part due to the state’s Transportation Infrastructure and Investment Fund, which allocates more than $2.3 billion to new projects by 2018.

The most financially lucrative of the best jobs in Pennsylvania is sales manager, a position that pays an estimated $127,430 annually, which is nearly $20,000 more than the national average.

Another sector in which Pennsylvania freely invests is in education. The state is home to more than 140 universities, and with more students continuing their education after high school than ever before, the state’s institutes of higher learning are expected to grow their hiring by nearly 8%, the DLI reports.

The following are the 10 best jobs in Pennsylvania, according to the CareerCast Jobs Rated Report: 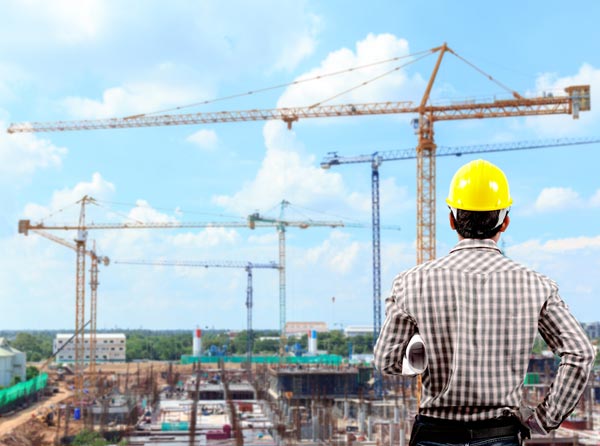