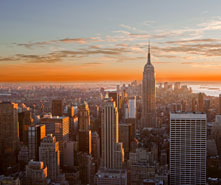 It’s this philosophy—as crooned by the late Frank Sinatra—that attracts some of the world’s best and brightest employees to the New York metropolitan area. In fact, the city can boast of having its highest level of employed workers since the recession started, thanks to the economic rebound. And in just the past 12 months, New York City’s employment rose another 3.1%, according to the New York State Department of Labor (NYSDL).

That’s good news for job seekers looking to make it in metro New York, especially if you're seeking one of the area's best jobs.

Like the nation at large, hiring in metro New York of information technology professionals is strong and getting stronger. For example, jobs for software developers, which tops our list of the best New York jobs in 2014, are expected to grow by 36.5% by 2020, reports the NYSDL. A hub of international commerce and trade, New York also is the American epicenter for the financial sector, which is reflected in the competitive wages and positive growth outlook for careers in finance. And several of these lucrative jobs are among the most highly ranked in our Jobs Rated report.

Actuary, for example, is a very attractive career path, according to our metrics: high salary potential, positive growth outlook and an appealing work environment. In New York City, actuaries earn a median annual salary of $120,120, and the field’s hiring activity is expected to rise by 8.5% by 2020.

Likewise, accountant hiring in metro New York is expected to grow 13.5% in the coming half-decade, and the median annual salary—$84,620—is more than $20,000 more than the national average for all accountants, reports the U.S. Bureau of Labor Statistics (BLS).

Cost of living in New York does factor into higher wages: CNBC reports that New York had the fourth-highest cost of living in the nation in 2013. Still, New York is one of, if not the highest paying for the our best jobs per BLS figures.

As the nation’s most booming business region, millions in New York spend their workdays in bustling office buildings. Charged with overseeing those day-to-day operations are human resources managers, another highly ranked job this year. HR professionals can add top-tier wages to the many positives inherent with the career, as their median salary in New York is almost $119,000 annually.

In addition to the booming financial and commerce industries, metro New York also is one of the more stable hiring regions for construction. In the 12 months ending in August, NYSDL reports construction hiring was up between 3% and 7% across the board. And as the construction industry benefits from the economic rebound, construction managers have more opportunities in New York City, with a projected growth rate by 2020 of 9.9% and a median annual salary of $104,300.

The following are the 10 best jobs in metro New York for 2014, according to the CareerCast Jobs Rated Report. Salary data and growth outlook are via NYSDL data: 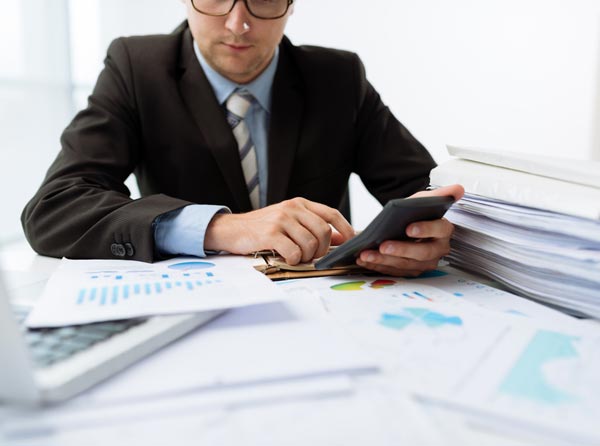