The Best Jobs in Louisiana for 2014

The Best Jobs in Louisiana for 2014 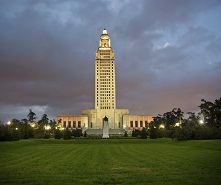 Hiring growth in the information technology, retail and healthcare sectors has been strong across Louisiana and is expected to get even better this year.

In fact, employment in these industries is expected to grow even faster in the greater New Orleans area, creating many career opportunities for job seekers in 2014, according to a new CareerCast.com Jobs Rated report.

Physical therapist tops the list of best jobs in Louisiana for 2014, thanks to the state’s competitive average wage and positive outlook for health care industry hiring in the years to come. Medical and health services manager isn't far behind in the ranking of best jobs this year.

And in the tech sector, infrastructure investment continues to be critical to Louisiana's economic landscape, which helps civil engineer rank as the state’s second-best job, followed by software developer and computer systems analyst.

Among the companies seeking these specialists is CenturyLink, which has plans to expand its telecommunications operations in the northern part of the state, teaming with Louisiana Tech University and the Louisiana Economic Development Association.

And technology firm 4th Source, which announced last month that it's moving its headquarters to Kenner from Atlanta, will bring hundreds of jobs to the area.

Among other professions with a high projected growth rate, market research analyst ranks near the top. Demand for these professionals crosses many industries, which will help propel hiring activity to new levels. And the area’s improved transportation, distribution and warehousing sectors has helped logistician and transportation/distribution manager find spots on our best job list.

Based on criteria from our Jobs Rated report, below are the 10 best jobs in Louisiana for 2014: 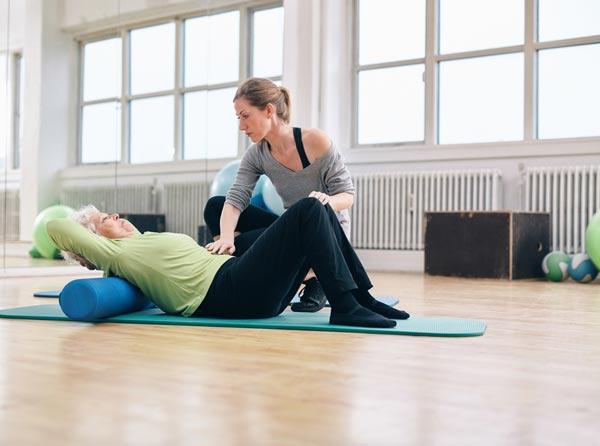 Physical therapy is one of the fastest growing professions across all regions of Louisiana. In fact, physical therapists in Louisiana earn a higher annual wage than the national average.