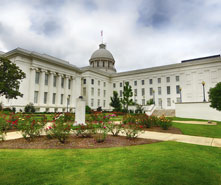 Information technology and engineering offer the most promising career paths in the Alabama employment landscape, according to the 2014 CareerCast Jobs Rated report. Professions including computer systems analyst and administrator, software developer, civil engineer and mechanical engineer all rank among the best jobs in Alabama -- now and in the future.

In addition to having a favorable hiring outlook, IT careers also are among the highest paying in the state. In fact, some Alabama IT pros earn more than their counterparts in many other states.

Computer systems analyst and computer systems administrator have two of the highest growth outlooks among the state’s IT jobs, at 2.47% and 2.87%, respectively. Software development job growth is even higher, at 3.55% annually over the next six years.

When compared to national averages, many of Alabama’s wages are a reflection of the state’s lower cost of living. However, some of the best jobs in Alabama offer salaries that are competitive with any other state. For example, the Decatur area’s annual average salary of $80,810 for computer systems administrators ranks among the highest nationally.

Some other professions also earn high salaries. Statewide, financial planners and management consultants earn an average wage that places them in the top 10 nationally. These competitive salaries are a reflection of the overall strength, both present and long-term, of the state's business sector. In fact, professional and business services have provided Alabama’s strongest cumulative hiring rate in 2014, showing growth every month, according to the U.S. Bureau of Labor Statistics (BLS).

The favorable outlook for Alabama’s best jobs can be seen in Inc.com’s Fastest Growing Companies list. BES Design/Build, based in Fairhope, is No. 20, while Thompson Gray Inc., in Huntsville is No. 43.

The following are CareerCast.com’s Best Jobs in Alabama for 2014. Average annual income is culled from BLS data, and reflects statewide earnings. The projected growth rate is based on an annual scale from 2010 to 2020, as estimated by the Alabama Department of Labor, which included financial adviser, cost estimator and management consultant in its hot list of fast-growing jobs. 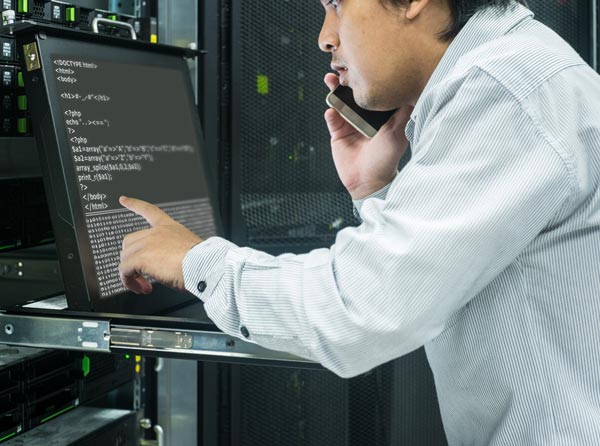 Computer networks are critical parts of almost every organization. Network and computer systems administrators are responsible for the day-to-day operation of these networks.