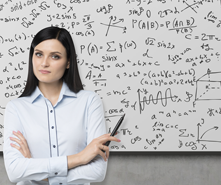 Reading, writing and arithmetic are the cornerstones of education. Of the three “Rs”, it’s “rithmatic” that makes for the best careers in this year’s 2016 CareerCast.com 28th annual Jobs Rated report.

Professions in mathematics top the 2016 CareerCast.com Jobs Rated report, including this year’s best job, data scientist. Of the top ten professions, many them are math-intensive.

A promising employment outlook and lucrative opportunities land the up-and-coming profession Data Scientist at No. 1 in its second year appearing on the Jobs Rated report. Statistician follows at No. 2, Mathematician ranks No. 6 and Actuary is No. 10.

It’s a simple equation: Four math jobs of the 10 best in 2016 equal a booming market for those who deal in numbers.

The high demand for data scientists and statisticians comes from a growing emphasis on collecting and evaluating massive quantities of data. The opportunities for professionals trained in these fields are tremendous, as the IT sector, healthcare, business – and any sector that collects consumer information can put these numbers to use.

Data science is a relatively new field, which promises to revolutionize industries from business to government, health care to academia. A growing number of universities offer data science degree programs.

The new field of data science has company near the top of the 2016 Best Jobs report. Information Security Analyst, another newly added career to the report, ranks No. 3. With an increasing number of data breaches and hacking attempts affecting companies and governments around the globe, there’s a greater need to for information security analysts to keep personal and top-secret information safe from cyber-attacks. The Bureau of Labor Statistics recommends a Bachelor’s degree, if not a postgraduate MBA, for those interested in this burgeoning profession.

Meeting the demand for information security professionals is paramount, because the work itself is crucial, explains Ty Powers.

Powers is an information security analyst for Great Bay Software in Wisconsin. He says understanding the importance of the work motivates him.

“If there’s a breach, it’s a reflection on your reputation,” he explains. Powers says staying educated on technological advancements is essential to succeeding in the field.

Though a relatively new industry, Information Security Analysts hold a bedrock place in the job landscape. The best jobs of 2016 collectively highlight the significance of professions new to the Jobs Rated report, another of which is Diagnostic Medical Sonographer.

Healthcare is one of the US economy’s pillars, sustaining growth even through there have been employment downturns in other industries. Increased access to healthcare and more emphasis on preventative care have further fueled the importance of healthcare professions.

Diagnostic Medical Sonographer and Audiologist are two jobs that are expected to grow dramatically in the coming years, and offer competitive wages to attract quality professionals.

The following are CareerCast.com’s 10 best jobs of 2016, per our Jobs Rated report. We employ four core criteria to determine the full rankings of 200 professions: Environment, Income, Outlook and Stress.

Salary and hiring outlook projections listed below are provided via the BLS, unless otherwise noted. For a complete breakdown view the Jobs Rated methodology. 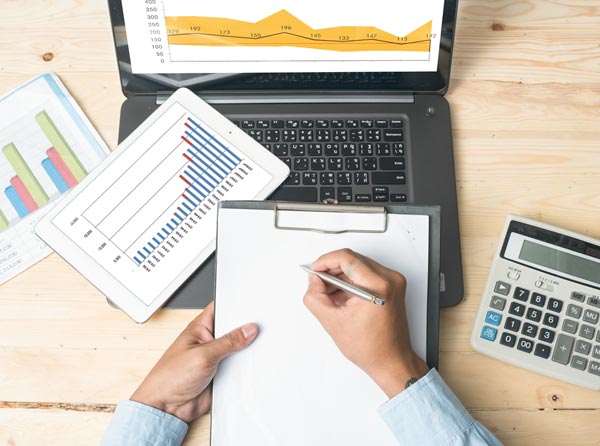 Opportunities across a variety of fields make data scientist not just a high-growth job, but also one of the most lucrative tracked by the Jobs Rated report.