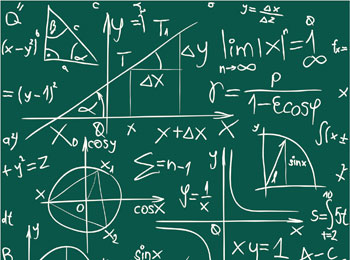 For a mathematician like Jessika Sobanski of San Diego, numbers unlock a world of career possibilities.

“There’s a huge, huge range of opportunities for mathematicians,” says Sobanski. “Some can go the education route, but there's much more.” Hiring demand also is very high among corporations, government agencies and the non-profit world, she says.

In fact, the field’s versatility is a primary reason it outscored the competition and ranks No. 1 in our 2014 Jobs Rated report.

Sobanski founded KidCourses.com and MathLibs in the 1990s after working as a content reviewer for The Princeton Review and as an MCAT teacher. Focusing her attention on educating children in math has been especially rewarding, she says.

And the value of education is evident at the top of our Jobs Rated report.

Checking in at No. 2 just behind mathematician is tenured university professor. The top-ranked environment, high income-earning potential and lower stress than many other fields makes tenured professor a desirable career.

Of perhaps even greater value is the reward of teaching, which Sobanksi touts in her mathematic work—particularly with girls. Guiding women into careers in science and math is a hot-button issue, one that First Lady Michelle Obama addresses regularly.

“Supporting women STEM students and researchers is not only an essential part of America’s strategy to out-innovate, out-educate and out-build the rest of the world; it is also important to women themselves,” she said in a statement.

The outlook for STEM careers, including in math, is very positive. Math is experiencing something of a renaissance period, and analytics are the driving force. Mathematical analyses of trends are used to gauge many activities, ranging from internet-user tendencies to airport traffic control.

“Conversion rate optimization: everything going on in that space is huge. Whether it’s new product sales, a start-up [business model] or an established TV station, everything is based on numbers,” Sobanski explains.

Companies contract mathematicians who can spot these trends, and Sobanski says it has made for lucrative possibilities. Indeed, the U.S. Bureau of Labor Statistics (BLS) estimates that in 2013, the median annual pay scale for mathematicians was $101,360. And at a projected growth rate of 23% by 2022, the field’s outlook is bright.

The exponentially growing popularity of mathematics may not be any more noticeable than in sports, where statistical analysis shapes how fans view their favorite games and how general managers build teams. To that end, ESPN.com recently launched FiveThirtyEight.com, a former New York Times website that accurately predicted election results based on statistical polling data. The site’s new incarnation tracks statistical trends in sports as well as politics, and provides more evidence that the mathematic boom is real. Of course, our Jobs Rated report also makes that point, as statistician and actuary are both in this year’s top 10.

Healthcare and information technology also are two of the strongest sectors despite economic turbulence, and their stability are reflected in the Jobs Rated report. The BLS estimates the unemployment rate in healthcare was 4.1% at the end of 2013, 2.6% lower than the general workforce rate.

In the coming decade, the BLS projects five million new healthcare jobs added to the economy. Dental hygienist and audiologist are two fields with particularly strong outlooks, and both rank in the Jobs Rated top 10, as do occupational therapist and speech pathologist.

In information technology, the unemployment rate was 4.8%, and two IT jobs rank among the 10 best: software engineer and computer systems analyst.

Indeed, 2014 is a great time for careers in technology, education and the sciences, as our top 10 jobs illustrate. 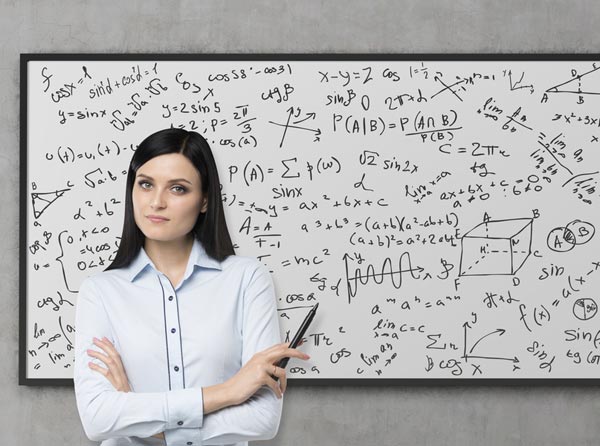 Careers in mathematics are diverse and rewarding. Mathematicians rank among the more well-compensated in the 2014 Jobs Rated report. The field also has a positive outlook for continued future growth.