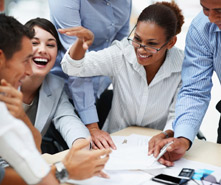 How you define a great job may be as unique as your personality and work style, and probably differs from your friends and colleagues. But most of us will agree that when selecting the best jobs of 2013, as long as they share many of the same qualities, they deserve to be called great jobs. High pay, low stress, a robust hiring outlook, a healthy work environment and minimal physical exertion combine to define what makes a great job for most people. Professions including actuary, biomedical engineer, software engineer, audiologist and financial planner all fit the bill and help the professionals who hold those jobs attain the ultimate career goal: personal fulfillment.

“I tell people that I can count on one hand the number of days I've said, ‘I don’t want to go to work today,’” says Cecil Bykerk, an actuary with nearly four decades of experience and president of the American Academy of Actuaries.

“That’s just the kind of career it is.” Bykerk currently works in the healthcare sector, and he says one of the rewards his career as an actuary has offered him is an opportunity to make a direct impact on his clients’ ability to get coverage for important medical procedures.

“I’ve seen people come in to say thank you for the work I’ve done. That’s pretty powerful,” he says.

An actuary assesses risk probabilities, often for insurance purposes, using statistical data, environmental impacts and situational trends. In his time in the field, Bykerk has seen and experienced plenty, he says, "including tremendous change." Technological advancements alone have expedited workflow exponentially, while constant change on Capitol Hill have kept actuaries challenged and in high demand.

For instance, the Affordable Healthcare Act was signed into law in 2010, and is scheduled to be implemented in 2014. The legislation’s extension of healthcare benefits to many of the nation’s 48.6 million uninsured is keeping actuaries busy.

“We’re strategically positioning for when [the law] goes live in 2014 and planning for worst case scenarios,” says Liz Jobe, a Fellow of the Society of Actuaries. “It’s created many brand new opportunities for actuaries.”

Jobe says the profession’s outreach to college students is helping fill those hiring needs. She says that she and many of her fellow recruiters focus on connecting with actuarial science majors, as well as students in other mathematic disciplines, to fill the pipeline of actuarial hires across the country.

The burgeoning profession is a true 21st century career path, its growth coinciding with major leaps in scientific research. The Labor Department estimates that there will be 62% more biomedical engineers in the field by 2020 than the 16,000 who are working today, which creates a huge opportunity for aspiring professionals.

And there are plenty studying for entry into the field, as University of Delaware biomedical engineering professor Dr. Dawn Elliott details. “We’re at maximum cap for student enrollment. The demand is incredible,” she says. “It’s exciting to be a part of it.”

UD’s biomedical engineering is among the nation's fastest growing programs, helping to fuel the industry’s growth. Others include the University of California-San Diego, Georgia Tech, the University of Washington and Johns Hopkins University.

“Up until [the last decade], other engineering majors have supported the medical industry,” Elliott says. “The job’s growth is a response to student and medical industry needs to apply engineering principles to medical problems.” She adds that the three primary industries that are hiring biomedical engineers are imaging, pharmaceutical and medical devices.

Checking in at #3 on the Best Jobs list is software engineer, which ranked first last year. Because computing at all stages continues to grow in importance throughout all labor sectors, software engineers will have abundant job opportunities for many years to come. The BLS projects the field to grow by 30% over the next few years, with hiring activity spread evenly across the nation. Software engineers also tend to be handsomely compensated, earning an annual median salary of more than $90,000.

The 10 best jobs of 2013, as detailed via the Jobs Rated methodology, are: 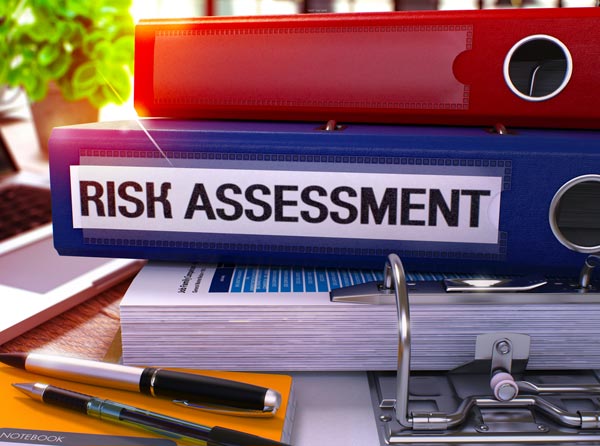 Those skilled in mathematics and statistical analysis can find rewarding opportunities as an actuary. The career is challenging, and becoming an actuary requires passing a series of three exams. It’s also constantly evolving. “It’s a process of lifelong learning,” says Cecil Bykerk of the American Academy of Actuaries.