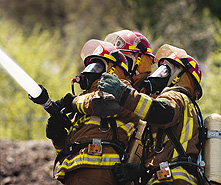 How tired do you feel at the end of an average workday? Do you have enough energy to hit the gym or spend time with your family? Or does working eight (or more) hours at the office make you so worn out that you're about to collapse from exhaustion?

Workers in every industry struggle with fatigue and burnout, but if you repeatedly find yourself barely able to get out of bed in the morning, the problem may not just be your sleep schedule or stress-management techniques – it could be that you're stuck in an overly demanding job.

Many employees get worn out at work, but how can job seekers tell which careers are more arduous than the rest? Is it more exhausting to work at a job that requires extreme physical activity, or one with a high stress level? Police officers frequently put their lives on the line and engage in dangerous high-speed pursuits, but do they experience more fatigue than senior corporate executives, who shoulder responsibility for the financial security of hundreds (or thousands) of employees? And how do positions with extremely long hours, such as truck driver, rate for their overall "fatigue factor?"

While each is tiring for very different reasons, all three of these positions are among the most-demanding jobs you can find in today's employment market, according to a new study from CareerCast.com's 2009 Jobs Rated Report. Compiled using information from the Department of Labor and Jobs Rated's exclusive data on 200 different jobs, the new report ranks positions based on a combination of work hours, stress and physical demands to determine the eight most-demanding jobs overall, along with separate rankings of the most exhausting blue- and white-collar positions.

So which career has the greatest number of exhausted employees at the end of each workday? In this year's Report, firefighter ranks as the most-demanding job by a significant margin, thanks to a combination of long hours, life-threatening situations, physical demands, and responsibility for the lives of others while on the job. However, while police officer has a similar set of requirements, it slides to fourth place, behind surgeon and corporate executive. Why? Because while police officer ranks extremely high for physical demands, it places below surgeon and senior corporate executive in both stress and average work hours.

The list of most-demanding jobs overall includes a mix of both blue- and white-collar positions, but some of these – sailor and psychiatrist, for example – rank high for very different reasons. Apart from examples such as firefighter, a majority of blue-collar positions wear out workers because of their physical demands, while demanding white-collar jobs earn their rank due to long hours and anxiety.

To measure the fatigue factor of jobs against more comparable positions, CareerCast.com researchers analyze the most-demanding white-collar and blue-collar jobs as well, broken into separate rankings.

If you're looking for a new job but are worried about conserving your energy, you might want to think twice before starting one of these careers, the nation's eight most-demanding jobs: 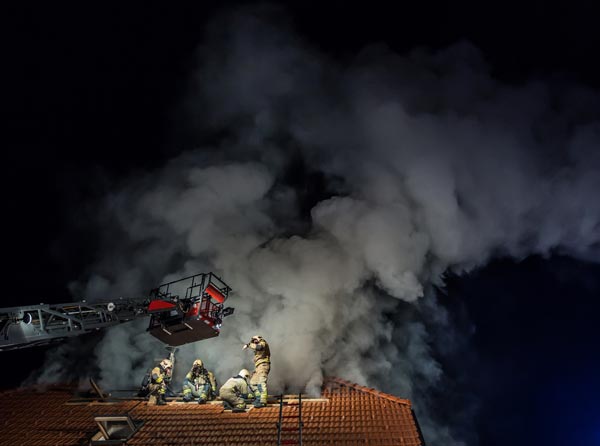 Protects individuals and saves lives and property from the ravages of fire.