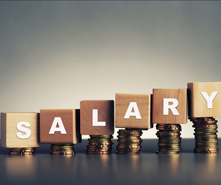 In-demand careers with high forecasts for rates of growth also have the most potential for the best salary growth.

To determine fast-growing, high-paying career opportunities, we examined rates of median salary growth over the past five years for positions tracked in the CareerCast Jobs Rated reports, as well as Bureau of Labor Statistics figures on national wage averages by percentile.

Technology jobs dominated the professions with the highest potential for salary growth. Those equipped with in-demand skill sets and the ability to keep up with new technologies, can command high salaries with exceptional wage growth outlook.

The economic landscape has undergone changes in recent years, with the recovery from the recession really beginning to show by 2013. Looking back at the 2013 Jobs Rated report finds Computer Systems Analyst was one of the highest salary growth positions compared to the most recent report, increasing from $78,500 to $87,220 annual median salary.

What’s more, the BLS reports wage growth over the course of a Computer Systems Analyst’s career to $137,690 in the profession’s 90th percentile, which refers to the highest 10% of wage earners in the field.

Computer Systems Analyst is a fitting example of the type of career that ranks among our highest growing salaries. Its high growth outlook through 2024 – a forecast of 21% -- speaks to the demand driving wage increases for the profession. It is also a testament to the growing importance of computing technologies on the economy, and their impact on a variety of sectors going beyond IT.

According to the Pew Research Center, about 80% of American consumers shopped online in 2016.

Information Security Analyst is such a burgeoning career that, five years ago, it was not tracked as part of the Jobs Rated report. However, the profession’s high-growth potential is evident in its growth across different wage percentiles in the field. The median salary is a robust $92,600, which jumps to $147,290 at the 90th percentile.

Operations Research Analyst was another new addition to the Jobs Rated report in the past half-decade, reflecting changes in the job market. The growth of Operations Research Analyst positions – expected to grow 30% by 2024 – speaks to the significance which businesses and other organizations place on analytical models. That’s the same emphasis that is producing increased hiring of and wage potential for Mathematicians.

The industries in which a Mathematician can find employment are growing thanks to new advancements in statistical analysis. Hiring outlook for the profession is 21%. And while the yearly growth of wages has been modest compared to some of the other careers in this report, a 51.5% wage growth from the median annual salary to the 90th percentile is is among the very highest of all careers tracked in the Jobs Rated report.

High salary growth rate and overall highest paying jobs are not necessarily one in the same. For example, careers with high entry-point wages do not necessarily grow considerably from median to upper wage earning levels. Similarly, some high-paying jobs did not grow as much in median pay over the time frame evaluated from the Jobs Rated reports. 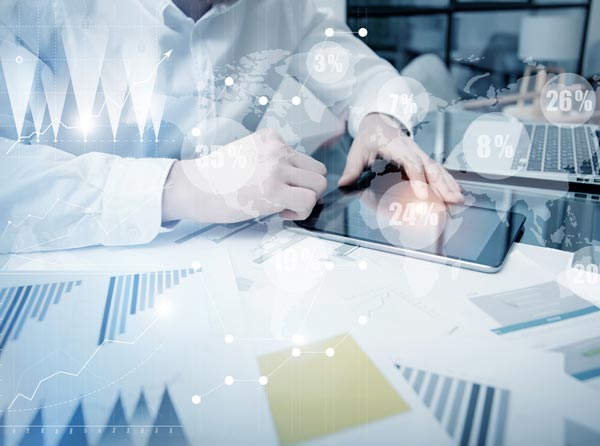