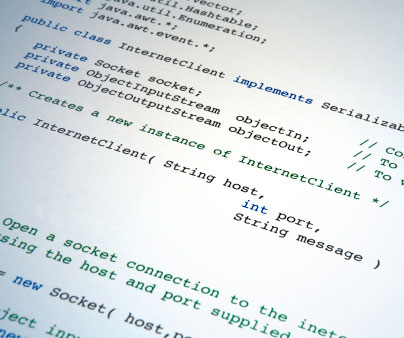 Engineers and other technical professionals weren't always seen as having the nation's coolest jobs. Many other professions have claimed that distinction over the past few decades, including investment bankers, airline pilots and surgeons. But those days have passed. Perhaps Steve Jobs and his legacy can take credit, but working in engineering, computer science and many other traditionally "nerdy" careers is the new rave.

"We're enjoying a true technology revolution, and techies who can lead that effort by creating and managing great software can write their own tickets," says Tony Lee, publisher of CareerCast.com. “Software engineers are the rock stars of today's working world, and even computer systems analysts and web developers can claim some of that recognition, since the demand for IT pros is so deep.”

In fact, Software Engineers have the nation's overall best job, according to the CareerCast.com Jobs Rated report. Their pay is great, hiring demand for their skills is through the roof, and working conditions have never been better.

"The problem is that we are not producing enough computer science graduates to meet the growing global demand," says Michael Buryk, Business Development Manager at the Institute of Electrical and Electronics Engineers (IEEE). "Even electrical engineers, especially those who work as power engineers, are in short supply, especially given the growth in the fields of alternative energy and Smart Grid."

Petroleum engineering is another field with tremendous career opportunities, as the world's energy needs and new oil and gas exploration require the skill set that only an engineer can deliver. And that demand spans the globe, from central Pennsylvania to Saudi Arabia to Malaysia.

"There is currently a dearth of quality applicants in many technical fields, in addition to computer science," says Lee. "Corporate recruiters are scouring the nation's universities in search of smart engineering and IT students, and they simply can't find enough to fulfill their hiring needs. And that typically translates into those jobs being highly ranked in our report."

The Jobs Rated report measures a range of criteria to determine the top-ranked jobs, including the work environment, current hiring demand, average compensation, stress levels, the long-term career outlook and the physical effort required on the job. When measured together, they provide a clear picture of those jobs that rank higher than others in the field.

Here is the full list of CareerCast.com’s Top 12 Best Jobs of 2012 in engineering and information technology: