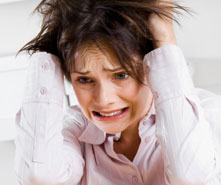 Job-related stress is on the rise again! And it’s no surprise given the slow economy and disappearing pay increases. Even if you’re lucky enough to have a job, the crush of extra responsibility and uncertainty about the future can take its toll on your health and well being.

In fact, 70% of all employees say that work is the main cause of their stress, and nearly half (49%) attribute that stress to worries about job stability, according to a recent survey by the American Psychological Association. Many employees also say they’re unhappy with how little their companies are doing to help them find a work-life balance.

To avoid the most stressful jobs, consider our annual survey of salaried positions, which shows that commercial airline pilots lead the way. Danger is no stranger to pilots, which ranks as the nation’s most stressful job. Pilots on a recent Southwest Airlines flight can attest to the stress they face, after a hole ripped through the fuselage of their aircraft, forcing them to make an emergency landing in the desert. From braving potentially faulty equipment to battling tricky weather systems to facing continued terror threats, all while ensuring the safety of their passengers, airline pilots continue to be have the most stressful job year-after-year.

Our latest results also found a few salaried jobs facing even more turmoil than usual. Photojournalists (#4) and Newscasters (#5) are used to being on the edge of the action, but some became a part of the story due to the recent civil uprisings and angry protests lodged across Africa and the Middle East.

Here’s an overview of the nation’s most stressful jobs, according to our detailed analysis: 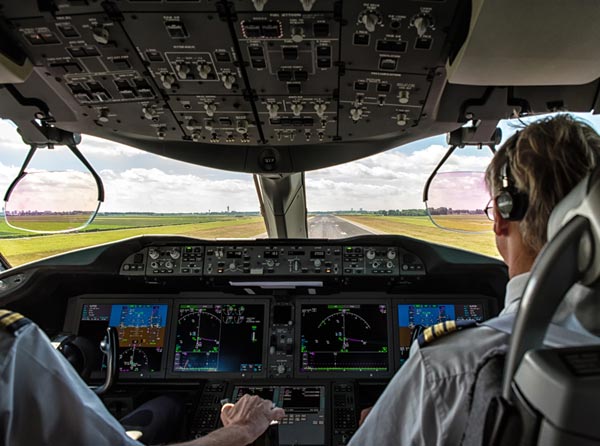 The pressure is high for commercial airline pilots. They are not only expected to guarantee the safety of passengers, but to also keep their flights on-time, even when flying in inclement weather. A pilot's irregular working hours and routes lead to continual layovers in various cities and, often, to jet lag.