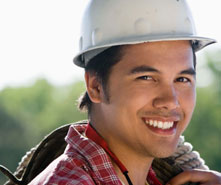 There are several industries leading the charge to help get Oklahomans employed. One of the biggest economic drivers is the expansion of energy companies, especially in Oklahoma City. “We’re seeing 10% to 15% growth in the oil and energy sectors, which is helping to feed into an increase of jobs in manufacturing as well,” says Lynn Gray, Chief Economist for the Oklahoma Employment Security Commission.

As energy industry jobs surge in Oklahoma, Petroleum Engineers easily charged to the top of our Top 10 Best Jobs of 2012 list. Not only are jobs plentiful, working conditions are ideal and the pay is great, with the annual mean wage for a Petroleum Engineer in Oklahoma standing at $114,148 in 2011.

Other top jobs in Oklahoma include Software Engineers and Human Resources Managers. And with consumers demanding a more digital world, job prospects for software engineers will continue to be hot.

“Opportunities for Computer Software Engineers are growing two to three times faster than the overall economy in Oklahoma,” Gray says. The factors that make these professions the best include high salary, lower stress and strong job-growth potential.

More hiring across the state also means more of a need for qualified Human Resources Managers. Employment growth for Human Resources Managers across the nation is projected to be 21% through 2020, according to the U.S. Bureau of Labor Statistics. Great job prospects, good salaries, low physical demands and low-to-moderate stress levels all contribute to why HR Managers are one the Best Jobs for 2012. 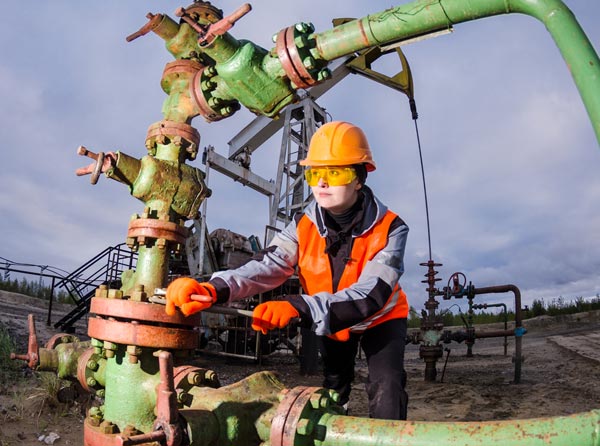