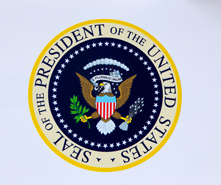 The President of the United States might be the Leader of the Free World, but the actual job requirements are surprisingly minimal – significantly less qualifications than most careers. There is no one educational or career path to follow when pursuing the presidency, and our past Presidents have held some unusual jobs prior to their election from Actor and Farmer to Geologist and Judge.

In order to become the President:

One must be at least 35 years of age, a natural-born citizen, and live in the United States for a minimum of 14 years. Otherwise?

There’s no college requirement. Harry S. Truman never earned a degree. The position also has no requirement for past employment.

Certain jobs are historically proven to be the best route to the White House.  John Adams, Thomas Jefferson and the current President, Barack Obama, to have studied law and worked as Lawyers.

Clinton would also join James Madison and James Monroe among Presidents who transitioned into the White House from Secretary of State – though John Quincy Adams was the last to have made such a move.

Military service is another proven road to 1600 Pennsylvania Avenue, starting with the first President, George Washington, and including such noteworthy names as Theodore Roosevelt, Ulysses S. Grant and Dwight Eisenhower.

Not every career path to the White House is the same, however. Past Presidents include successful (and not-so-successful) business owners; agricultural and energy professionals; educators; and more.

Here are some of the most unusual professions that our Presidents have held before and after being elected: 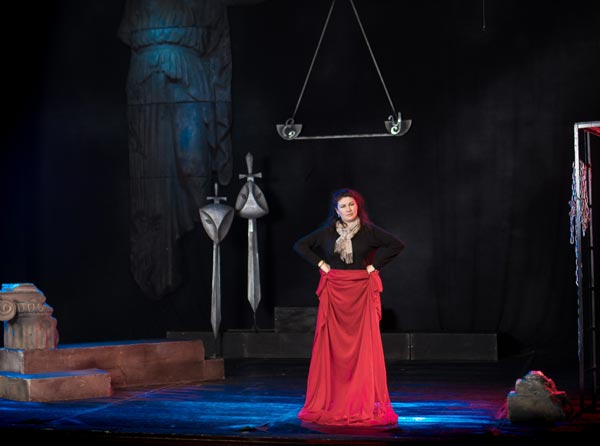 Before demanding Mikhail Gorbachev “tear down this Wall,” Ronald Reagan urged Notre Dame football to “win one for the Gipper” in the film Knute Rockne, All-American.

Reagan’s Hollywood film career as a leading man was middling, but he’s remembered today as one of the more popular Presidents in American history per a 2011 Gallup poll.