Will the Future of Tech Include a Qualified Workforce? Not Without Some Changes.

Will the Future of Tech Include a Qualified Workforce? Not Without Some Changes. 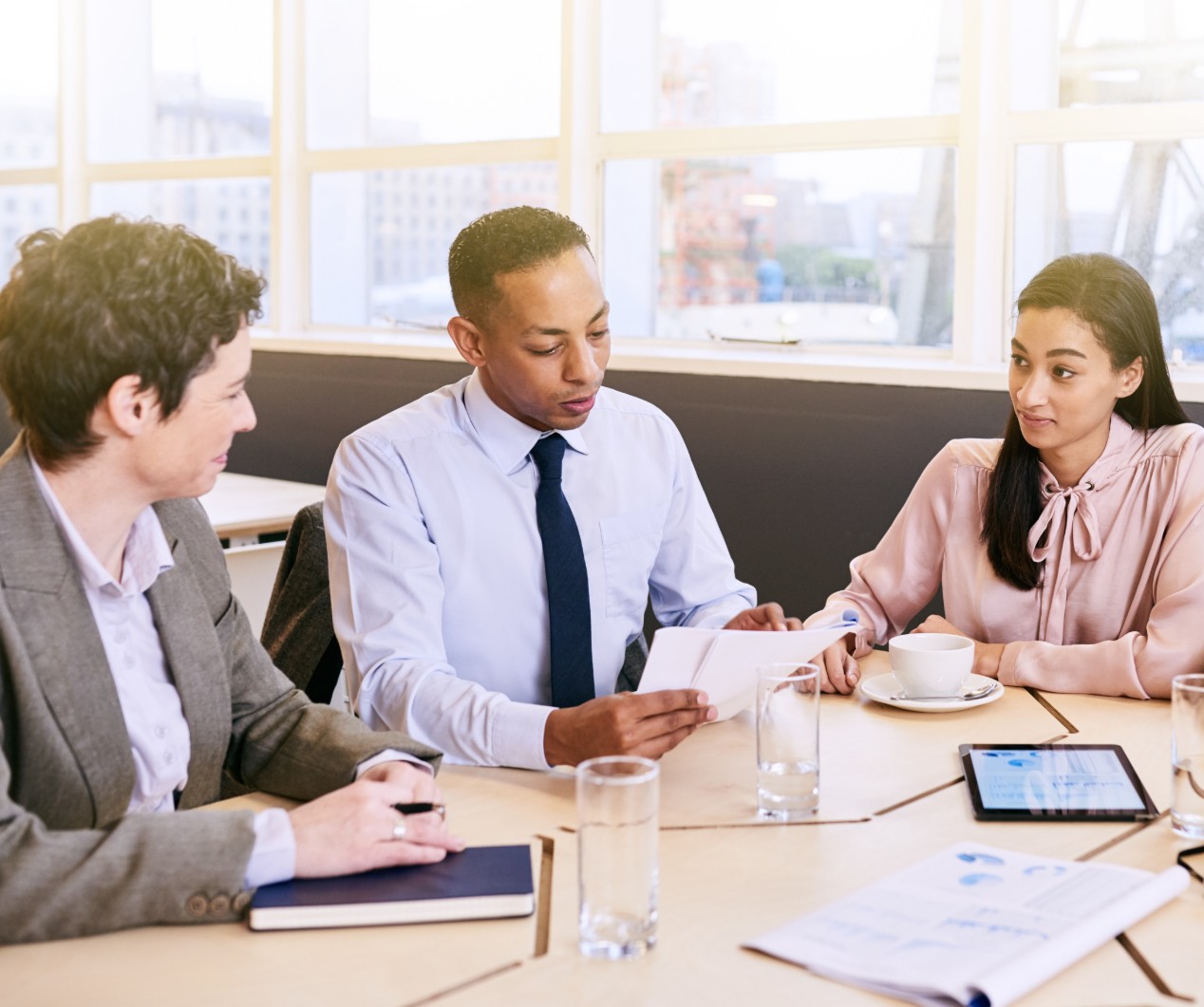 Sure, its ability to create the devices, programs and concepts that run our world doesn’t exactly hurt. But the tech industry is destined to scale, and great talent is essential when it comes to that process. The issue here? Universities — the purported talent factories for tech companies — don’t always provide the number of workers the industry needs.

Technology companies continue to add jobs by the thousands: In the first half of 2019, tech job openings grew by 32% compared to the year before. Unfortunately, computer science programs at universities have lagged, meaning that the gap between qualified college graduates and available jobs is widening.

For job seekers looking to get into tech, traditional university training might not be the best bet. The future of tech is evolving, and tech-interested individuals should look for programs offering more creative solutions.

Higher education’s resource-heavy nature is part of the reason universities struggle to keep up with an evolving tech industry.

Maintaining up-to-date classrooms, ensuring adequate housing and hiring qualified professors requires time and money — precious commodities that many universities lack. When adjusting for inflation, state appropriations for educational institutions fell from $8,489 to $7,642 per student between 2007 and 2017. Besides these inherent barriers, other limits are self-imposed: overly selective acceptance rates, admission caps or overpriced degree programs.

The most formidable challenge for universities’ tech programs, though, is teaching students relevant competencies before graduation. In the four years it takes to secure a computer science degree, much changes in the “real world.” Students might have mastered skills particular to their area of study, but these could become obsolete before they can even apply them.

The threat gives educational institutions all the more reason to partner with technology companies to better prepare graduates for the workforce.

Universities, as they’ve historically functioned, can’t bridge the gaping tech talent gap alone. The chasm between graduates’ tech chops and the skills required of them is already too wide.

It’s up to companies to take the initiative and collaborate with educators. Google, for instance, launched a virtual certificate program in January 2018. It’s meant for those looking to get a foot in the tech industry’s door via entry-level information technology positions. The program was wildly successful, and it attracted over 40,000 participants in its first five months.

Similar resources not only prepare learners more quickly than traditional degree programs, but they also expand the talent pool to address tech’s diversity issue. After all, they offer essential skills to ambitious job seekers who can’t drop thousands of dollars for a traditional degree. That’s why companies should feel obligated to offer some creative solutions (instead of simply demanding that universities meet their needs).

Like Google, IBM is shouldering some responsibility. In 2017, the tech giant publicized its plans to reserve a substantial portion of its new 6,000 job openings for workers with unorthodox backgrounds — “new collar” workers, if you will — by the end of that year. The company even promised to collaborate with community colleges to facilitate these opportunities. It’s a solid first step toward preparing future tech leaders, but other companies should follow suit if they actually want to move the needle.

Fertile Ground for the Future

Fortunately, tech companies have the potential for rapid growth here. Nearly a third of the companies on Fortune’s 100 Fastest-Growing Companies list are in tech — a clear sign they’re up for a challenge. Infamous disruptors such as Uber also went public in 2019 — a testament to how quickly startups are scaling toward enterprise-level status.

There’s no shortage of genius coming from today’s innovators. After all, they’re keeping entire industries on their toes. Who’s to say at least a few of these pioneers can’t funnel their creativity toward the future of tech education?

If companies need entry-level employees to hit the ground running on their first day, they’ll need to work with educators to ensure tech-related programs and courses are truly strategic. Universities across the country are already forming partnerships with coding boot camps and accelerated job-training programs in order to equip their students with the skills that match the industry’s needs.

There’s a gold mine of aspiring tech leaders waiting for someone to take a chance on them. The future solutions for tech’s most pressing problems might come from people without the resources to reach their full potential today. Partnerships between companies and universities could change that.

Jeff Mazur is the executive director for LaunchCode, a nonprofit organization aiming to fill the gap in tech talent by matching companies with trained individuals.