Worst Job Interview Experiences and How to Handle Them

Worst Job Interview Experiences and How to Handle Them 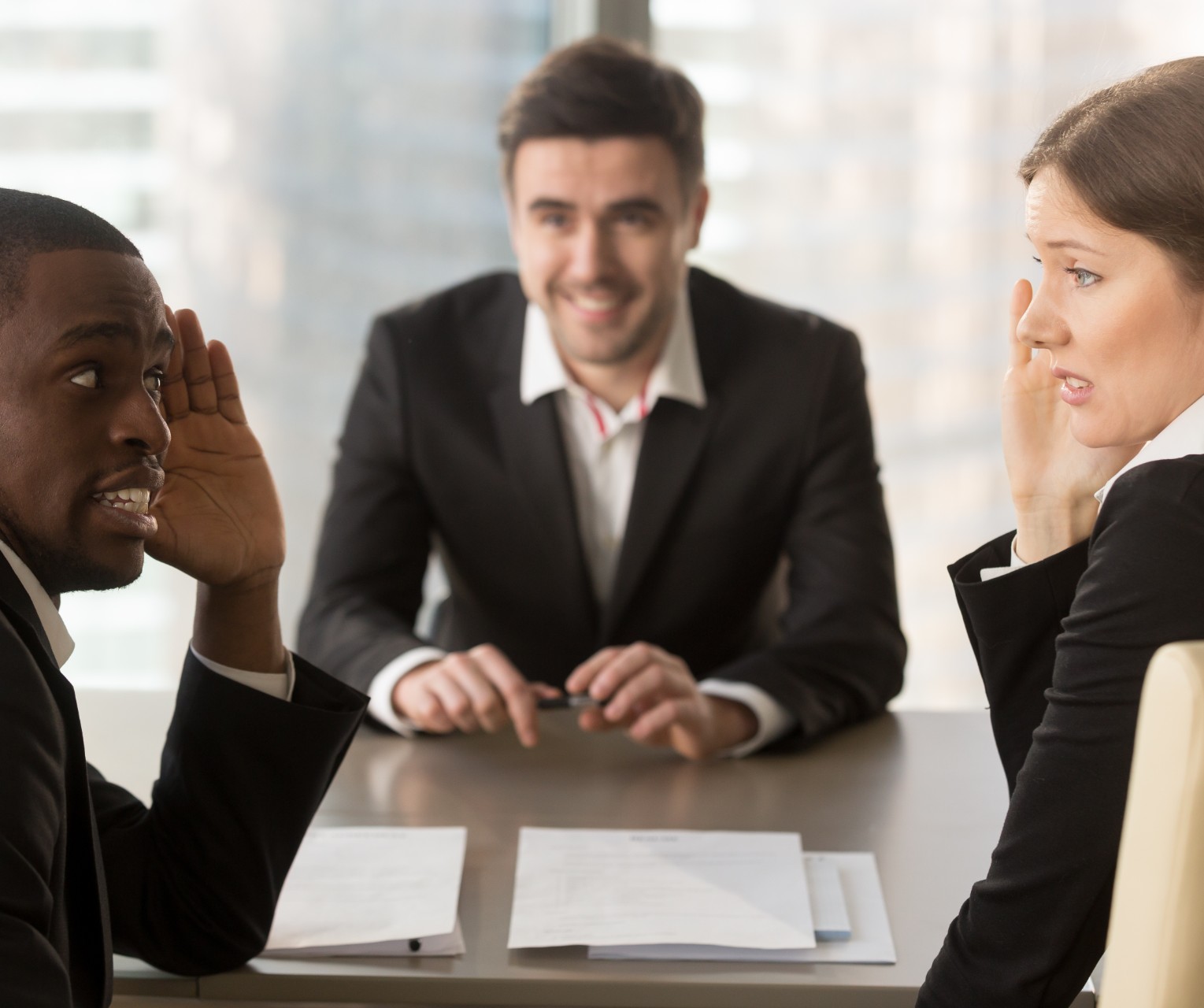 Twitter, what’s the worst job interview you’ve ever had?

The topic generated thousands upon thousands of replies in a matter of hours -- understandably so, because it's so relatable. We have all been on job interviews that went poorly for one reason or another.

A bad job interview ranges from red flags about the prospective employer, to a lack of preparation on the part of the interviewee. An interview can go beautifully, you nail all the questions and meet all the competencies expected of the candidate, and then...nothing.

These three factors are usually the primary, underlining facet of a bad job interview. How you address each can go a long way in improving your career situation.

Let's start here, as it's the easiest. Your job-interview preparation is within your own, complete control. Adequately preparing for an interview does not ensure you'll land the offer, but you'll never feel regretful if you perform at your absolute best.

Now, much of this might read as obvious. However, you would be surprised how often we hear stories from interviewers flabbergasted with the lack of preparation a candidate demonstrated. Know exactly what the job is and the skills expected of you when going into an interview.

Even if you fall short of a requested competency, it's OK; rare is the candidate that checks every single box. If you understand what you can improve in the job, you have the opportunity to demonstrate your own resilience by addressing it up front. You also save yourself some headaches in the workplace when you are expected to complete a task but don't know how.

You should also know about the company itself. It's 2020, all companies should have some online presence to perform background research. If they lack any online footprint outside of a job listing, consider it a red flag -- and it may not be the last red flag you encounter on a bad job interview.

No matter how badly you want a job, never approach an interview as a one-way street. The prospective employer should be selling itself as much as you are selling yourself. Interviewers should know your name, not confuse you with another candidate, and demonstrate familiarity with your resume.

If you're having to refresh the interviewer's memory, rest assured it won't be the last time you will have to expend value time rehashing something that should already be understood.

An interviewer that treats a candidate as if he or she should be desperate for the opening is another red flag. This shows a lack of respect, and such attitudes typically only get worse with time and familiarity. On the flip side, be wary of an interviewer selling the position too aggressively.

Desperation on the employer's end speaks to issues within the organization. Do they struggle to retain talent? Perhaps pursue the job boards to see how often the prospective employer has openings, especially in the same department or role.

Sometimes, an interview goes well but you still don't land the job. A worthwhile prospective employer will give a basic we decided to go in another direction notification at the bare minimum. If you get completely ghosted after what seemed like a strong interview, that can be especially disheartening -- although it can also be a blessing in disguise. A lack of respect such as this is a red flag.

Still, being passed over for a job can be turned into a positive. Don't be afraid to ask for specifics. The prospective employer may not have the time to give an in-depth evaluation of a candidate after it passes on hiring, but there's nothing at all wrong with requesting a baseline explanation.

You can use this information in future interviews to improve, whether it's in your interview skills or your resume. Such initiative is also impressive to the employer, demonstrating a proactive attitude that could well keep you in mind for any future openings it might have.