Be Prepared for the Job Market in 2020

Be Prepared for the Job Market in 2020 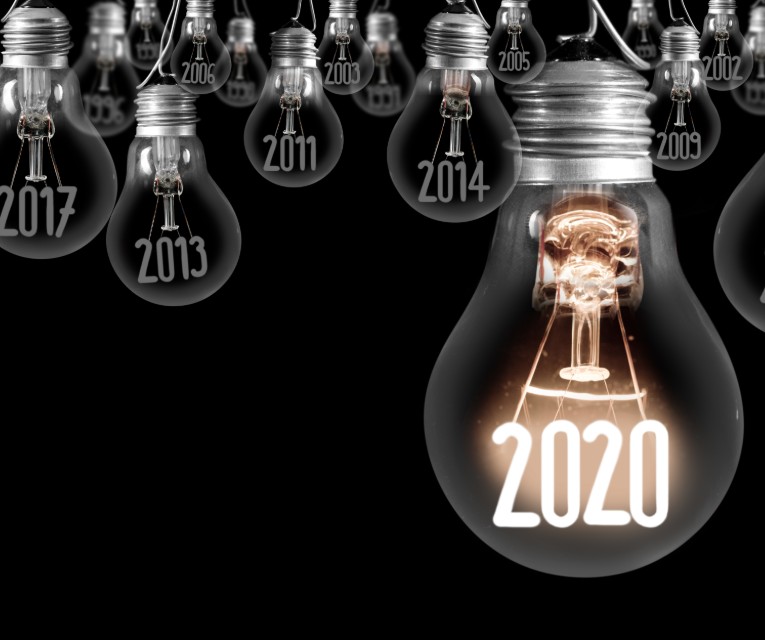 A new decade is upon us, and with come questions about what the future might hold. No, we don't have flying cars or self-sufficient robots, but robots do exist in some form. And they contribute to at least one facet of the job-market outlook heading into 2020.

To understand the beginning decade in the labor market, we have to understand how things have evolved since the last decade. The 2010s began with the United States still in the throes of the worst economic climate since the Great Depression, the bottoming out of a process that began in early 2008.

Employment and economic improvements began in earnest in 2013, and have not really slowed in seven years since. History suggests to be prepared for an employment-market downturn, as seven-to-eight years has been the norm between recessions over the past 40 years: 1980 to 1987, 1992 to 2000, 2000 to 2008, the last of which spanned roughly four years.

Regardless if employment slows in the coming year, the current environment remains one in which employees should theoretically have more options. That includes both in terms of salary demands and opportunities.

This is especially the case for job seekers and employees with specialized skill sets. And that brings this conversation back to the topic of robots.

OK, so this isn't robots in the sense of Blade Runner, a 1982 film that had a vastly different vision for 2019 than the actual 2019 we just experienced. However, programatic systems have become an integral part of our labor market -- perhaps too integral, in some ways.

The Society of Human Resource Managers published a forecast for the 2020 labor market that suggests deep knowledge in a particular specialization outweighs cursory knowledge across a variety of disciplines. The latter can sometimes be attributed to reliance on self-service technology.

"I think one of the reasons we're seeing the workforce fall behind in certain skills and competencies is that organizations have become overly reliant on self-service approaches for employees,"  vice president of advisory at research and consulting firm Gartner Leah Johnson told SHRM.

So one place to start when considering a career change in 2020 is refining a particular skill set. Specialization does not mean ignoring other areas for growth, but emphasizing one particular discipline can help you stand out in what is still, for now, a seeker's market.