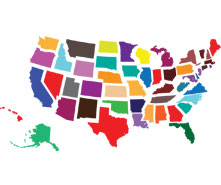 Everyone loves a bargain, which is why providers of everything from hamburgers to automobiles trumpet value in their pitch to consumers.

For those value-hunters seeking the most bang for your buck from your very life – specifically, where you live and work – CareerCast.com has 10 suggestions for you. Whether you’re a recent college grad, or someone looking for high paying careers in metropolitan areas with a low cost of living, CareerCast’s Best Places to Live and Work report is a guide to some of the best places to consider.

We cross-referenced the salaries of the 200 careers tracked by our Jobs Rated report, broken down by metropolitan area via the U.S. Bureau of Labor Statistics. We then measured average cost of living in cities that paid comparatively well in a broad range of sectors, using Payscale.com’s Cost of Living Calculator, with data via the Council for Community and Economic Research.

The income a candidate can command is contingent on availability of jobs in a specific region. For example, the San Francisco Bay Area – which ranks behind only New York City for average cost of living – might be your best value if you work in computer science.

That’s because the bulk of the jobs in careers like software engineer are located in Silicon Valley – and the highest salaries for those careers are, too.

Certain regions are best for specific industries; our Top 10 encompasses the most diverse range of high-paying opportunities, coupled with average cost-of-living expenses. One such example is Houston.

The Fort Worth-Arlington metropolitan area is right at the national average, and ranks in the top 10 of average salary for three of the Jobs Rated report’s 35 highest-paying jobs: psychiatrist, actuary and veterinarian.

Texas is one recurring theme you’ll find on this list. So, too, are cities with major universities.

Some qualities people value are worth paying more for daily expenses. However, if you’re looking to maximize your dollar, the following cities might be your best bet. 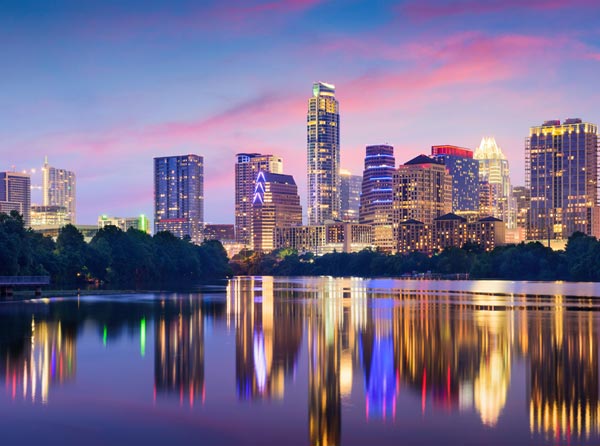 field 1 label
Median Household Income:
field 1 value
$63,603
field 2 label
Average Cost of Living (per national average) :
field 2 value
-6%
field 3 label
Unemployment Rate:
field 3 value
2.9%
field 5 value
The Texas capital and home to the University of Texas-at-Austin is a buzzing hotspot for tourism. Austin has one of the best music scenes in America, spotlighted each March with the South-By-Southwest Festival.

For residents, Austin is an inexpensive place to live, with burgeoning career opportunities. The city has a growing tech sector, and it’s one of the highest paying cities in America for petroleum engineers and logisticians. 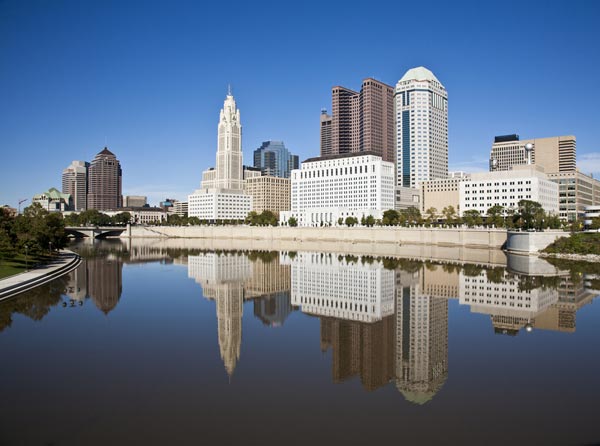 Ohio’s capital city is one of the best paying areas in America for a diverse range of jobs, like economists and fashion designers. With an average cost of living 10% below the national average, Columbus is also one of the most affordable major cities in the United States. 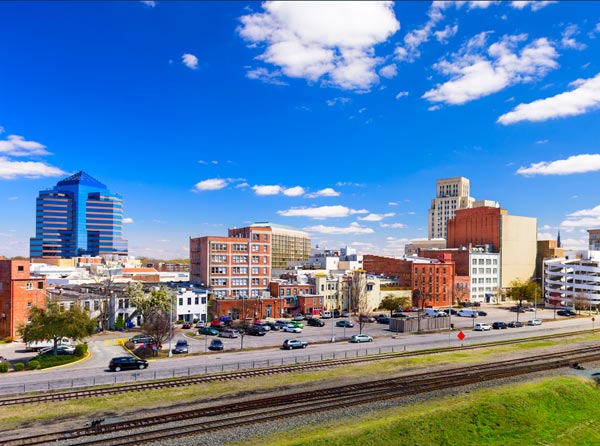 Among the high-paying careers in which Durham ranks as a top-paying city are public relations executive and corporate executive. 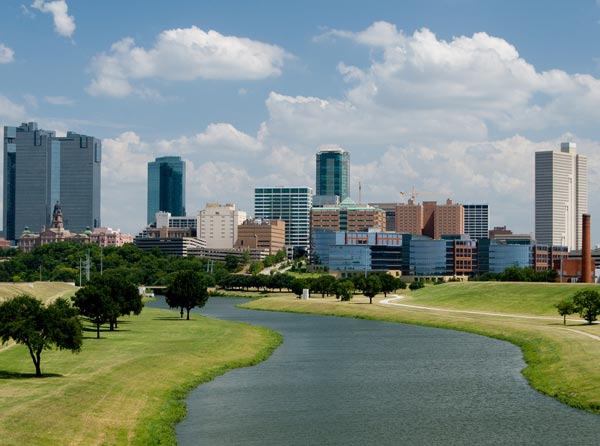 However, Fort Worth-Arlington ranks as one of the highest paying cities in America for a range of different fields, like actuary, veterinarian and psychiatrist. 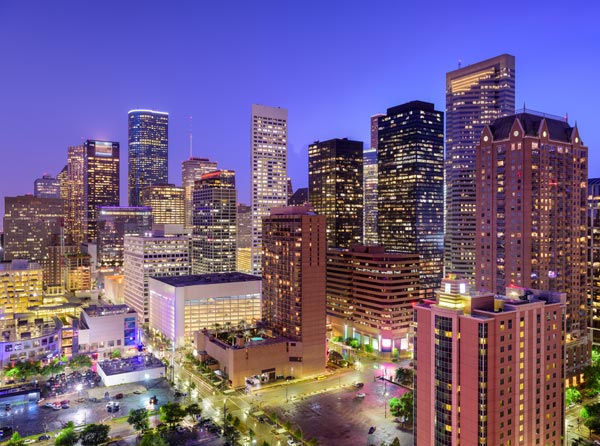 field 1 label
Median Household Income:
field 1 value
$60,072
field 2 label
Average Cost of Living (per national average) :
field 2 value
-1%
field 3 label
Unemployment Rate:
field 3 value
4.8%
field 5 value
Houston is an economic gem in that it pays comparably to places like New York and San Francisco, and has a similarly diverse job-market landscape, yet cost of living is more in line with the rest of the Texas.

No matter your sector, chances are Houston offers well-paid opportunities, at a cost of living below the national average. 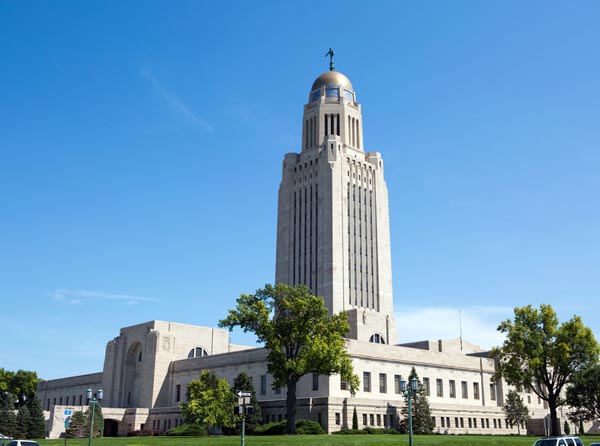 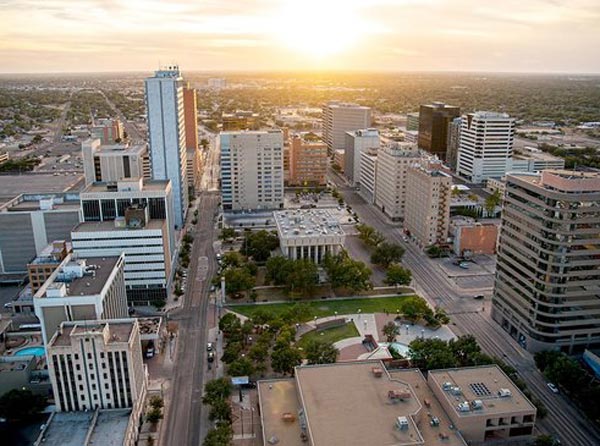 Midland’s job growth of nearly 8% in recent years has help push the unemployment rate below the national average. 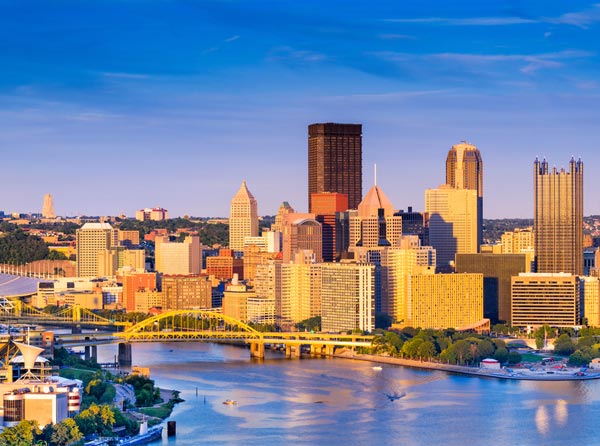 field 1 label
Median Household Income:
field 1 value
$52,293
field 2 label
Average Cost of Living (per national average) :
field 2 value
-4%
field 3 label
Unemployment Rate:
field 3 value
5.7%
field 5 value
Of the major cities in the Northeast and Mid-Atlantic, Pittsburgh ranks as one of the most affordable by a considerable margin. Its average cost of living is below the national average, a rarity when compared to nearby Allentown (+6%), Philadelphia (+20%) Baltimore (+9%) and Bethesda (+26%).

Like other cities in our Top 10, Pittsburgh has a thriving university landscape. It’s also an important hub in the insurance industry. 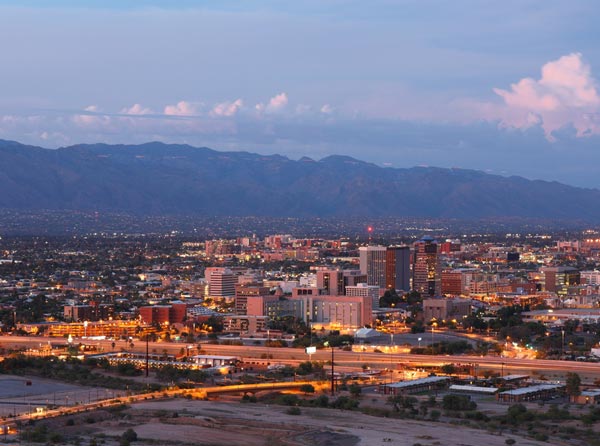 field 1 label
Median Household Income:
field 1 value
$45,856
field 2 label
Average Cost of Living (per national average) :
field 2 value
-2%
field 3 label
Unemployment Rate:
field 3 value
5.0%
field 5 value
With the University of Arizona as its nucleus, Tucson is a fast-growing city with a diverse job market. It ranks as one of the highest paying cities for healthcare fields, including psychiatrist and surgeon. The massive University of Arizona Medical Center plays a role in the Old Pueblo’s growing healthcare sector. 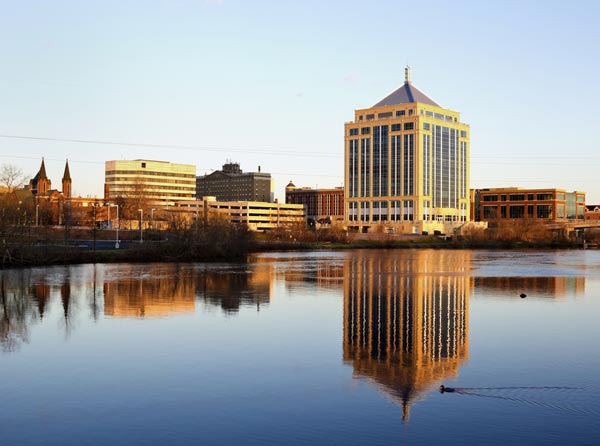